Haute Couture is sewing at a high level so this is far broader than traditional or normal sewing. You would do for everyday clothes this is something at a higher level and involves more intricate techniques. It’s also an additional segment during the fashion show season so you’ll often hear about spring summer and winter fall but you’ll also hear additional designers participating specifically in Haute Couture.

Those designs you see on the runway are often the more exaggerated designs. Those are involved in a fashion that people have often likened to everyday fashion design and you may find yourself saying who would wear it? That well these are intentionally supposed to be works of art and they’re often exaggerated designs. They’re usually modified however and turned into more mass-produced pieces so these are pieces that can be worn by the everyday person. if you look inside your notes you’ll see that I have two dresses there.

The first is from Valentino’s most recent

The second is just a more everyday dress if you look there you can see the obvious comparisons. 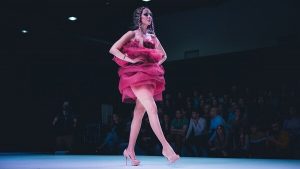 You’ll see the puff sleeves you’ll see the very wide neckline and even the color of the dress in itself so obviously the first is Haute Couture and the second is something that can be worn on a more everyday level that is done quite often. When we see even the normal runway shows.

The title itself is strictly controlled by The Chambre Syndicale de la and Parisienne but it’s actually just an organization that controls and regulates Haute Couture itself.

So who qualifies to be in who couture what are some designers that are actually in Haute Couture. We have so many designers and what are the qualifying factors maybe some of the questions that you have just a few of the ones that.

Our featured designers as well as

of the designers we also have foreign designers there’s a couple of American designers in the Haute Couture so they’ve expanded over the years.

What are some of the qualifying factors in order for you to hold the title of Haute Couture and be a part of the Syndicale one made to order? it essentially means it’s not cut or anything done to it until the client orders a lot of the work. You must have a workroom in Paris with at least 15 employees you must present a 35 piece collection of day and evening garments. We have some more factors that would qualify you to be called or apply for the Haute Couture title.

A press showing in Paris so you need to have a showing specifically for the press and has to be held in Paris. You need to show a collection to private clients in some of the historical fashion.

You’ll see that a lot of designers are in these very small spots and they have the models and it’s very intimate but those are some of the qualifying factors to be part of an Haute Couture house.

So you may say to yourself what is the cost like what a who could tour design we’ve discussed so far what it takes to qualify who is qualified and what would be a qualifying cost well on average.

Why are they so expensive

Well, a lot of factors go into this cost you’re talking about fabric, the design, cut, and the finish. So when you’re taking in essentially the labor that’s involved and the scarcity of a particular design that definitely increases. The cost of a price and we’ll definitely get into the fabric and those different kinds of things and it’ll help you better understand why certain garments cost more than others but we also have to acknowledge brand identification. There are certain brands that are automatically going to cost more. Gucci is going to cost more than your everyday department store design.

So, what is the key difference between high and ready-to-wear and Haute Couture?

What is high and ready-to-wear so these are the things that you’re going to see in your high-priced department stores like Bloomingdale’s, Lord & Taylor these are better-made garments higher in ready-to-wear. They go in the hundreds maybe in the thousands but not so much often.

Haute Couture has limited availability so you have to order these things ahead of time they’re usually like I said made to order so they’re not made until the client actually requests the garment.

Haute Couture designs they’re made to shape the garment shape the body of the wearer they’re very wearer-focused. They’re very focused on the person who’s actually going to wear the garment and that may not be something that translates well on an actual hanger however hanger appeal is important.

If you are in a store and there are tons and tons and tons of garments available to you ideally you’re going to pick up the one and you’re going to kind of hold it to the light as we often do and say yes this looks very pretty even though sometimes we get home and it’s like this is not at all what I thought this was going to look like the whole idea is for it to be very appealing to you. When you sort of look at it at a glance when you’re looking at it on that hanger it is designed that’s why you see so many straps and strings attached to it because you want it to hold up when the person’s holding on a hanger.

Haute Couture is designed for a single client so again the person orders it they design it for them everything about that design is geared towards that specific person special pockets special underpinnings those are all things that the client usually requests and it’s specifically for them.

High-end ready-to-wear is designed for a target customer you do your research you go through all kinds of ab testing. We do all these things so that we can say what does this person who’s going to wear this garment what does he or she look like what is their lifestyle and they take all those factors into account when they’re designing the garment they’re not cut into the client orders covered this before who could tour you don’t do anything to it until the client orders cutting retail orders so a big brand puts an order request they say we want 3000 army fatigue style cargo jackets and the cut person goes in the head and they begin that process and lastly lots of hand sewing so in Haute Couture we have a lot of hand sewing.

High-end ready ready-to-wear it’s mass-produced so there’s a lot of machinery involved so it’s far less hand sewing if any hand sewing at all so those are just some of the general things that sort of differentiate high and ready to wear from Haute Couture sewing. 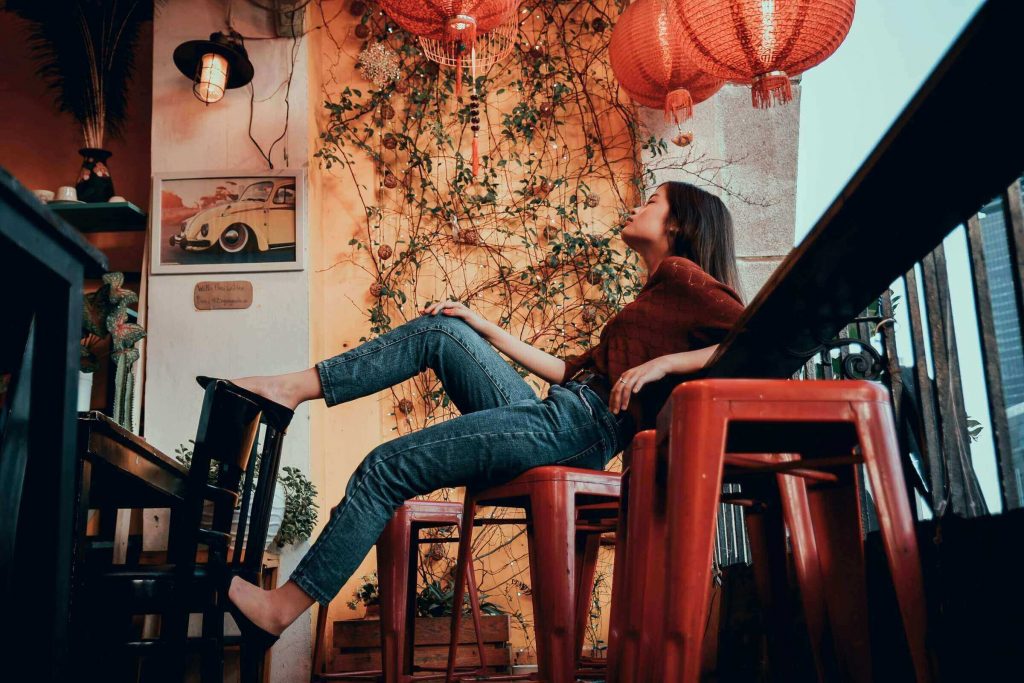 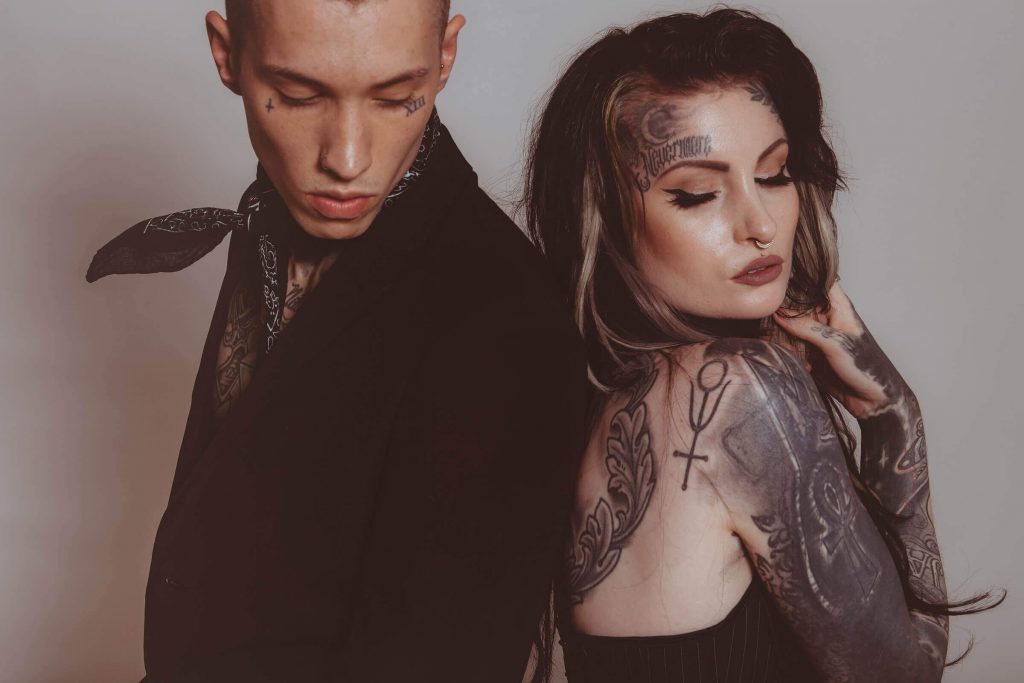